Support the places near you

The Kings Review of 2019 - Manchester United

Funny or Die
Viewing:Now playing: - - by
Share
See more from

The Boo Ya Boys 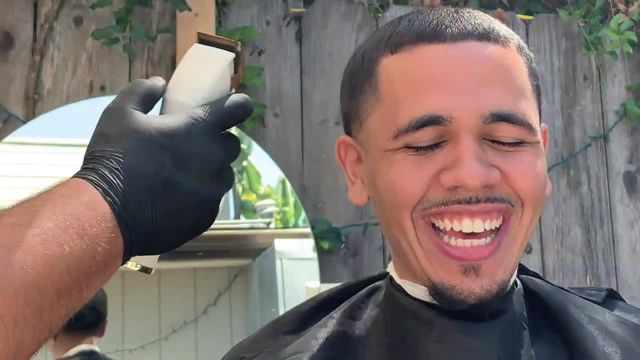 Support the places near you 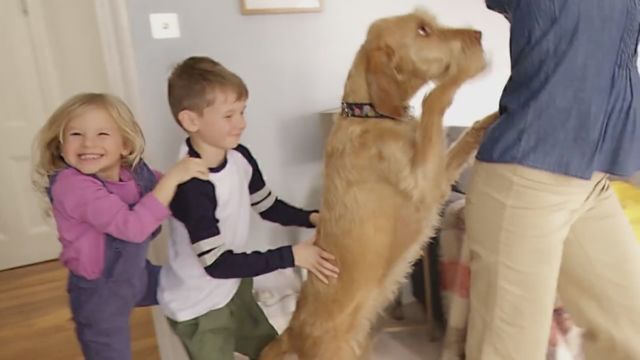 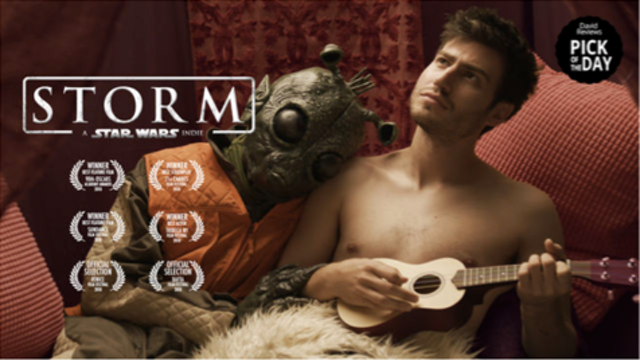 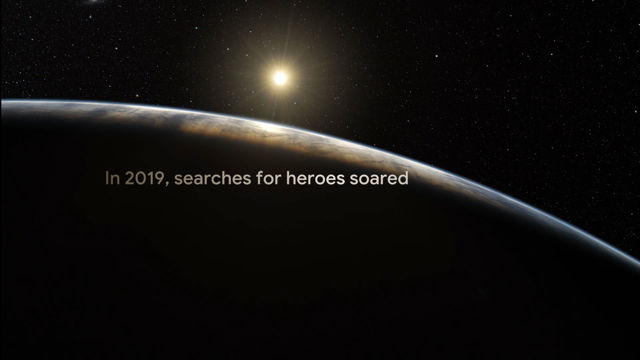 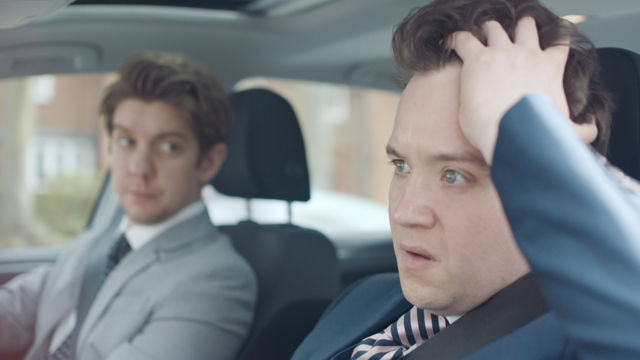 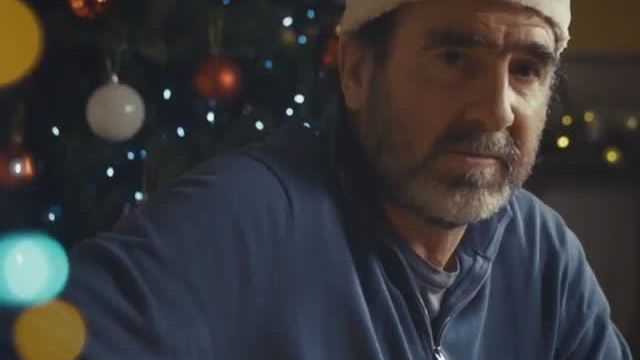 The Kings Review of 2019 - Manchester United 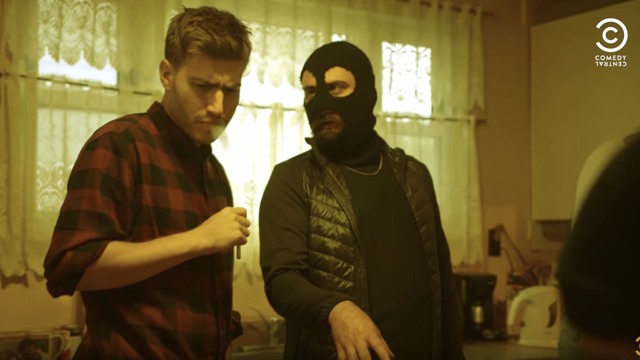 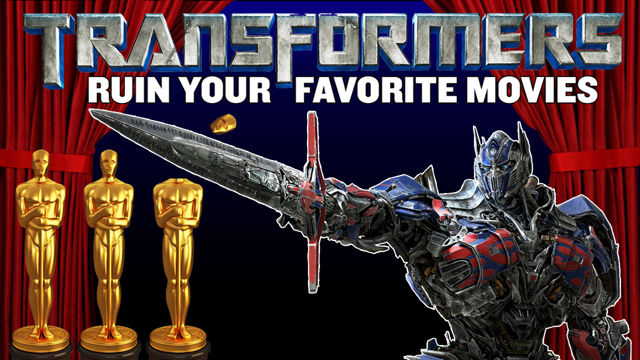 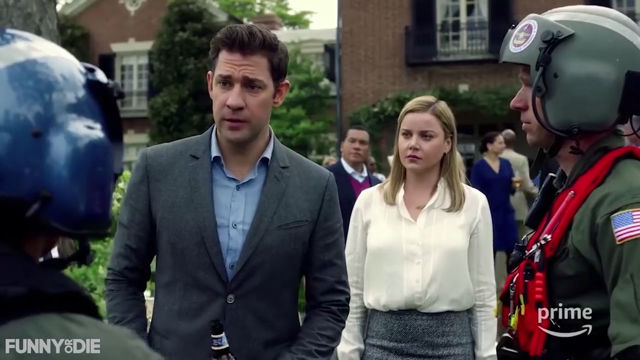 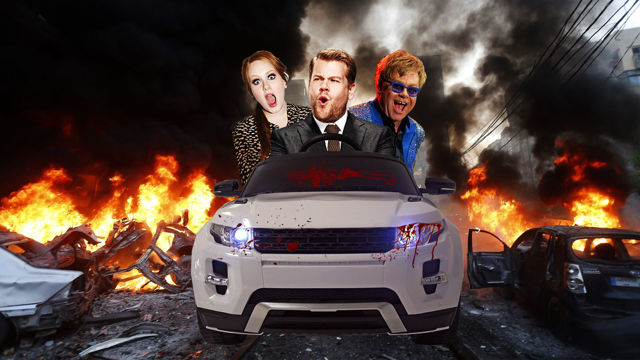 The Boo Ya Boy’s are a writing, directing and editing team. Their experience ranges from TV pilots to commercials, music videos and short films.

In 2012, The Boo Ya Boy’s co-created Boo Ya Pictures; a comedy YouTube channel which has grown to 50,000 subscribers. In 2015, they joined FunnyOrDie to create comedy content and recently surpassed the 170 million views benchmark. These projects have been promoted by the likes of Judd Apatow, Conan O’Brien, Will Ferrell and Snoop Dogg and have been featured in Rolling Stone, The Hollywood Reporter, Variety, Time Magazine, Empire, GQ, Esquire, The Huffington Post and more.

Although most of their careers lie between the w’s and the com’s of the world, they have written and directed a pilot for Comedy Central called Totally Reported inspired by the popularity of new era, cutting edge documentary Vice News. This featured in the CraftWorks event at LSE.

Their Star Wars spoof ‘STORM’ received the much-acclaimed Pick of the Day on David Reviews and in January 2020 was showcased at the Shiny Awards event at AMV BBDO in London. They have also completed multiple mash ups for Funny or Die and directed ‘The Groom’ for VW Golf. Recent commissions has resulted in The Boo Ya Boy’s working extensively with Wieden and Kennedy Portland and Google. Their most recent commercial “Year In Search 2019” for Google launched in December 2019 and reached over 150 million views in just two weeks!