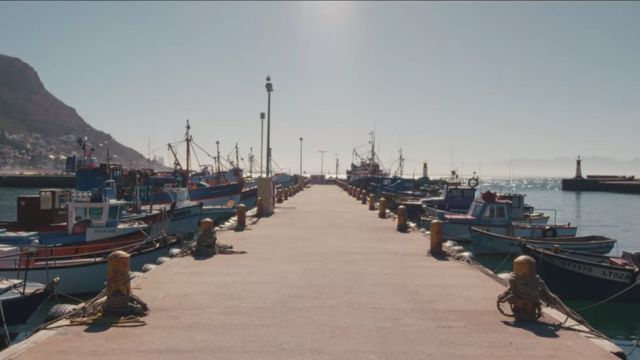 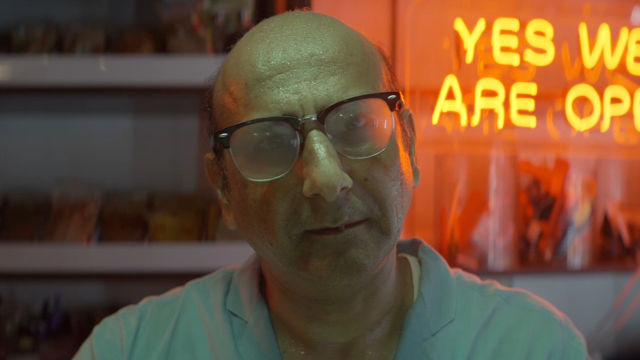 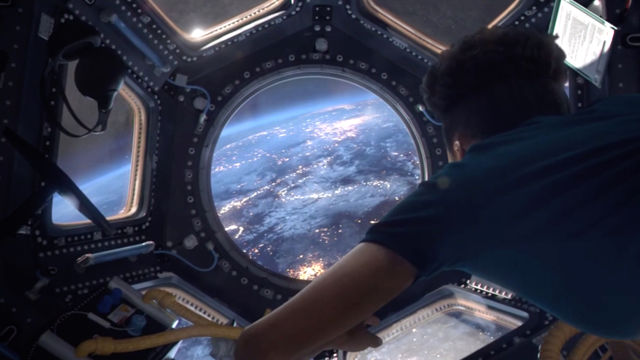 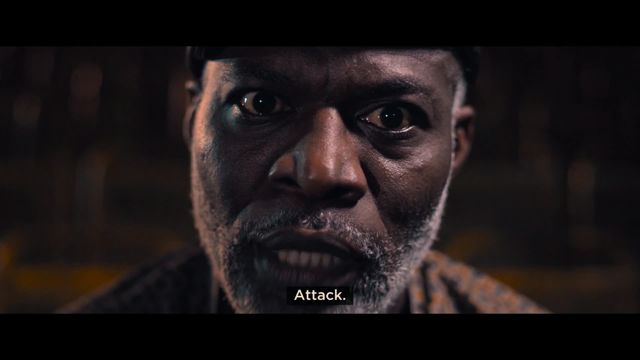 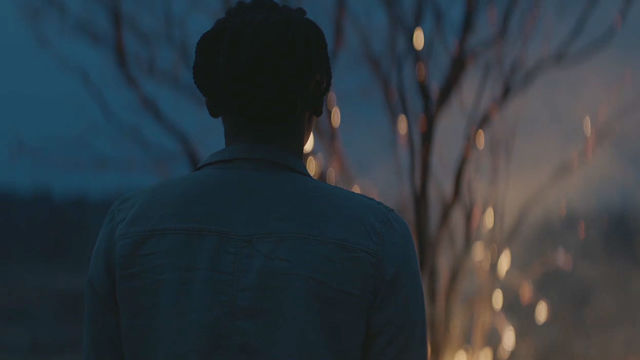 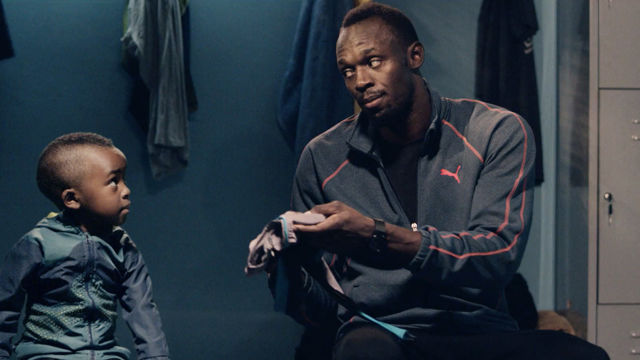 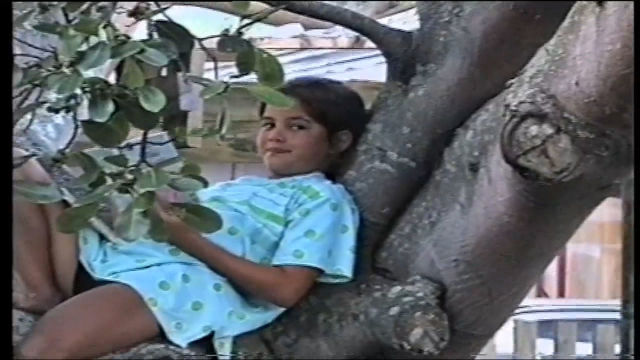 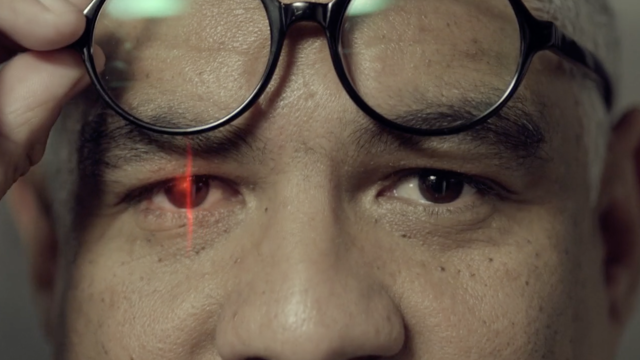 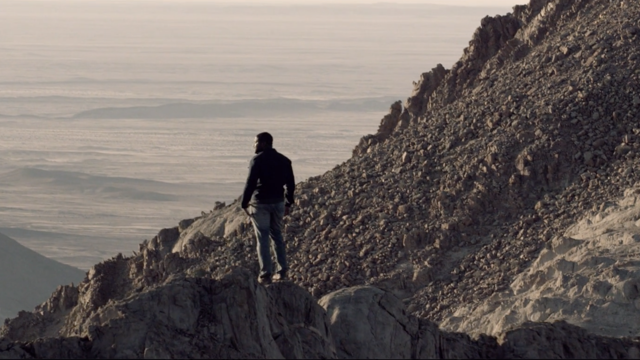 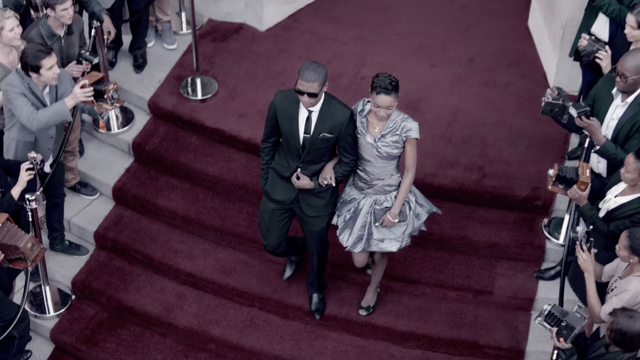 Robin is a filmmaker with plenty of industry experience behind him, having worked as a Creative Director and an Art Director before that he then settled into the director's chair boasting a strong array of TVCs. He won a silver at Cannes with one of his first assignments and was also awarded the Saatchi & Saatchi's Young Director of 2011 in Cannes.

One of the first things you notice about Robin is his clarity of vision. He is obsessed with making every detail count. He has a creative restlessness that drives him to keep pushing boundaries and crafting work that stands for something. This is what makes Goode an award-winning commercials director with multiple advertising, design and illustration awards, who has also exhibited his art in Italy and Spain.

Robin's strengths lie in narrative, character portrayal and seamless VFX. Robin's interest in narrative has seen him shoot two short films, The Visitor and recently Commando. He is currently in development on his long format projects; The Elephant Whisperer, The Sheltering Desert and a crime thriller, Omerta.

His commercial work has seen him working with brands such as KFC, Santam, Toyota and Telkom; staring Usain Bolt.