Take That
Now playing: - - by
Share
See more from 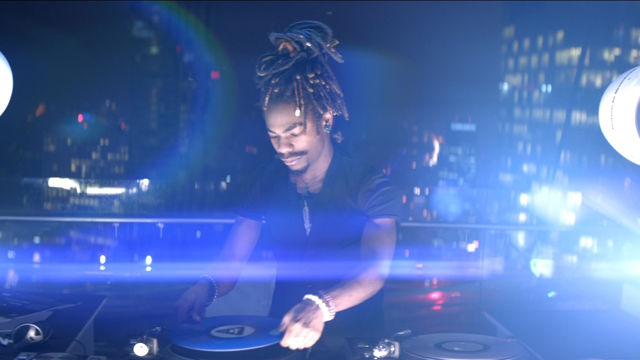 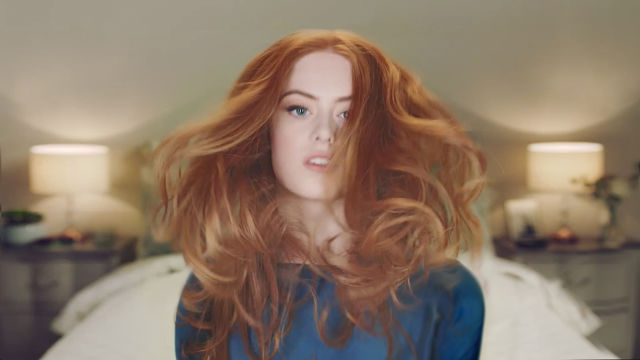 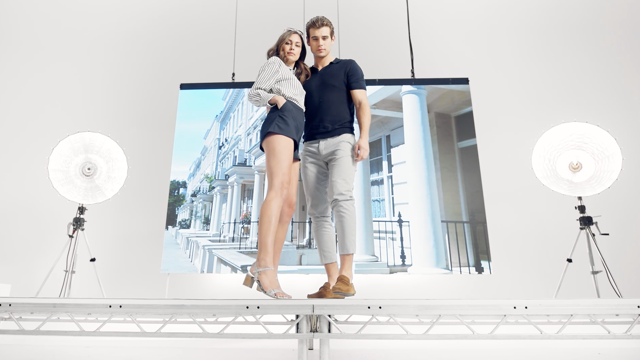 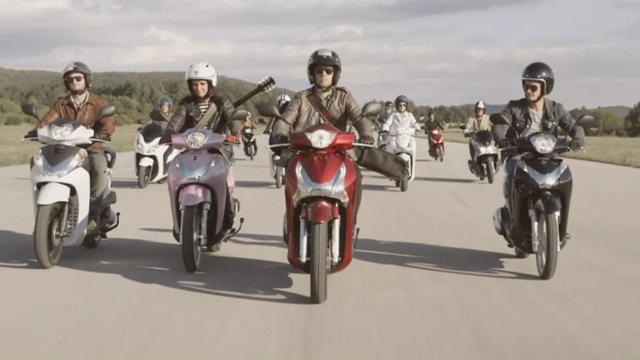 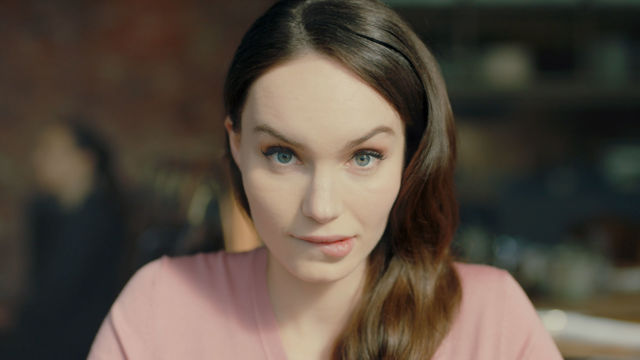 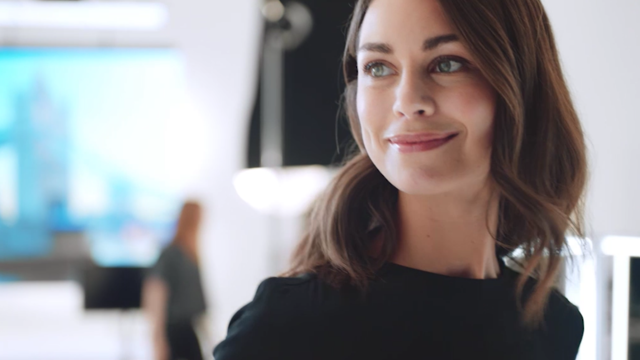 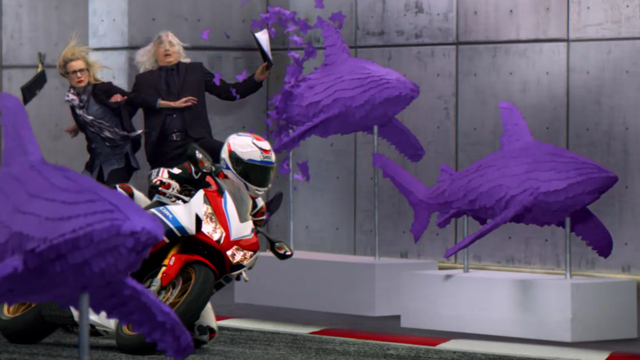 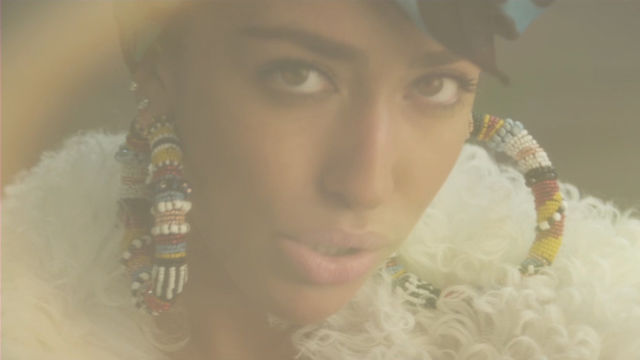 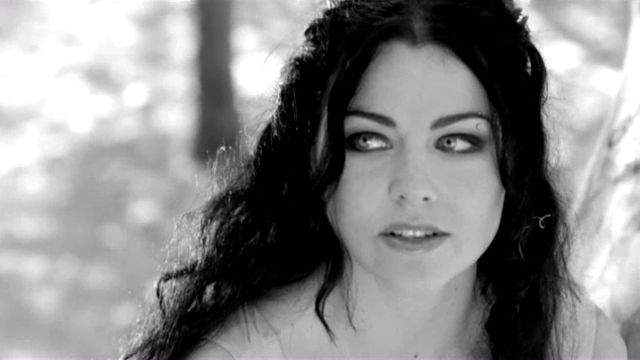 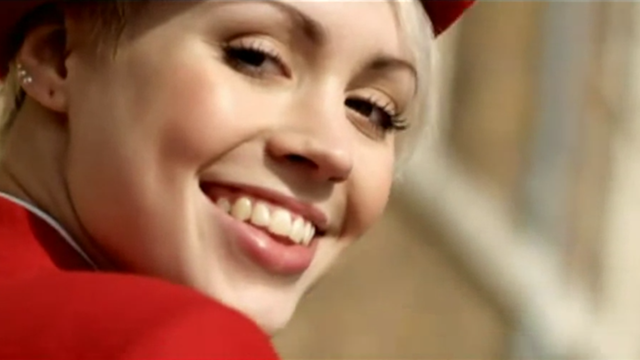 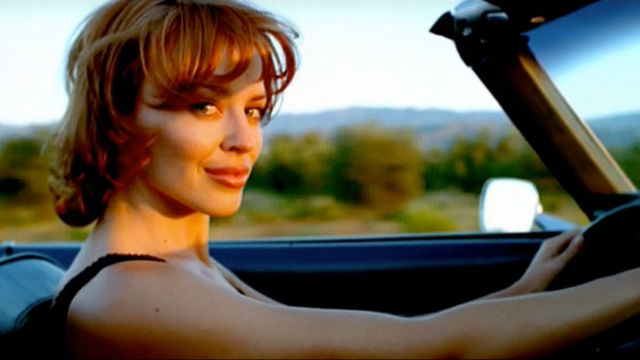 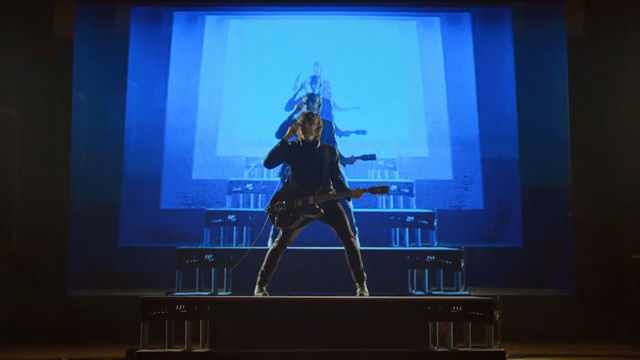 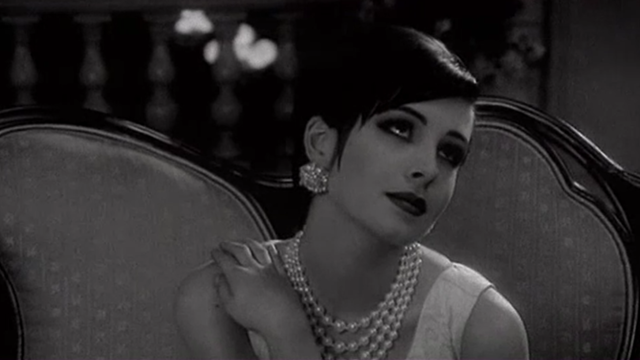 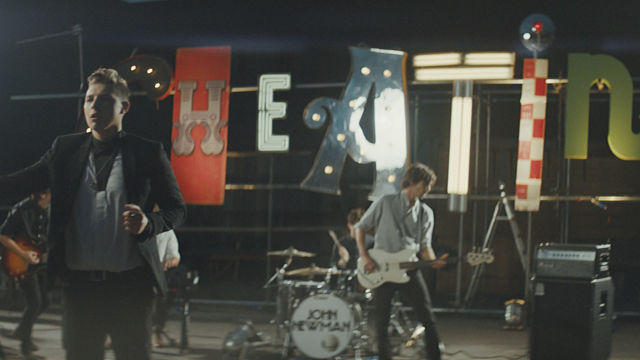 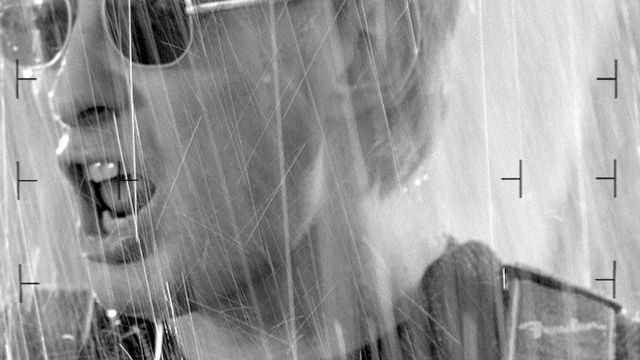 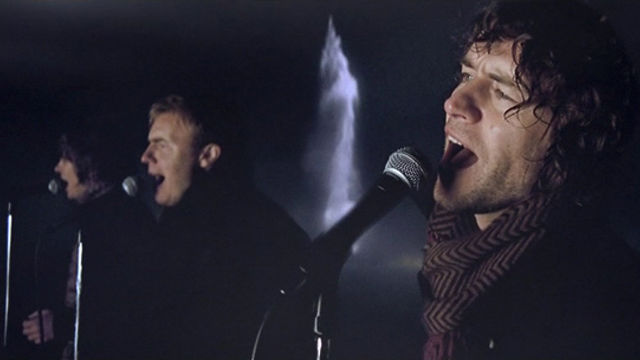 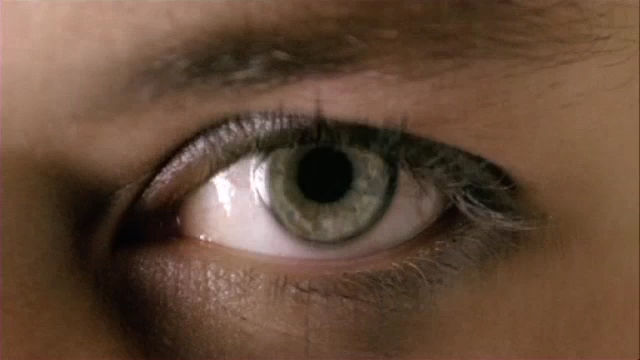 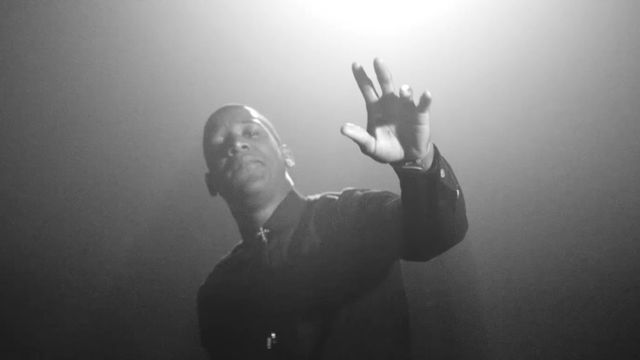 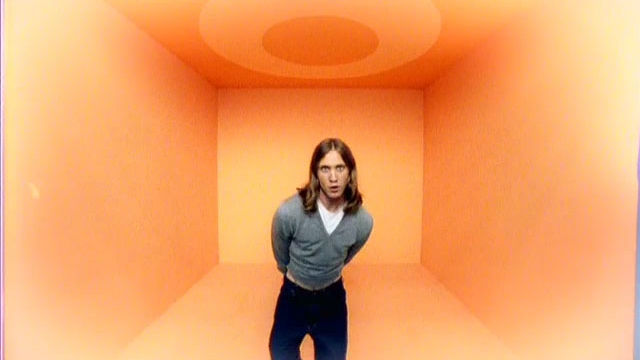 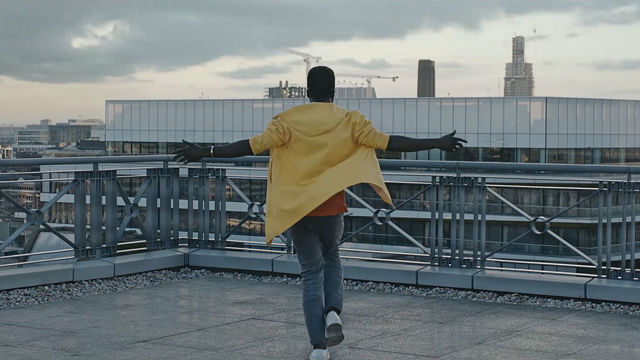 David Mould - aka ‘Mouldy’ - traverses the Worlds of Hair, Beauty, Fashion and Music.

Moudly brings his unique style and vision to commercials, having initially experienced enduring success as one of the UK’s leading directors of Music Videos, directing promos for the likes of icons such as Oasis, Radiohead, Elbow, Kylie Minogue, Take That and Blur to mention but a few.

His reputation is for strong performance, nuanced atmosphere, beautiful considered cinematography and natural drama, intelligent editing ...and the odd touch of wit - but overall for getting great performances from actors, non-actors and celebrities alike.