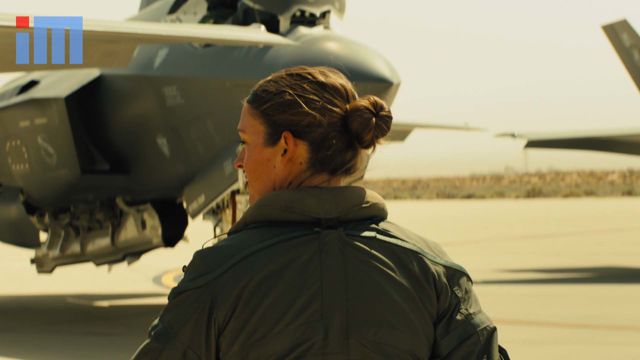 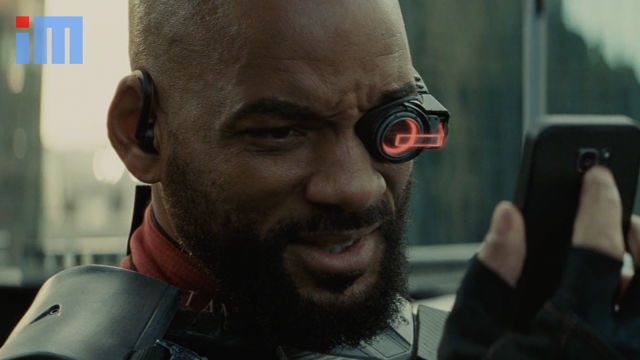 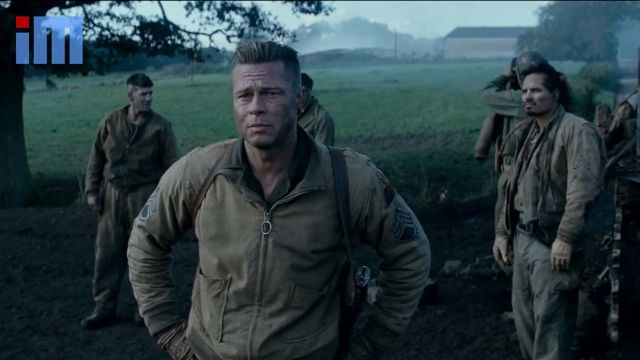 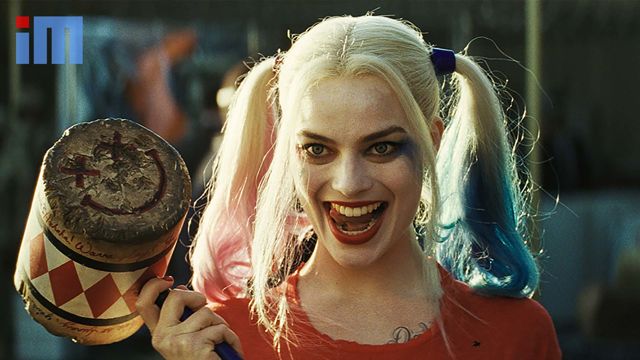 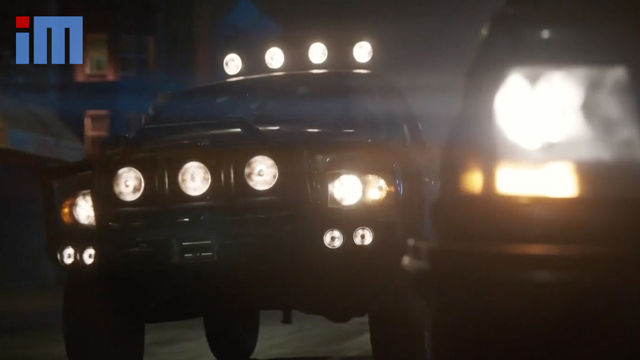 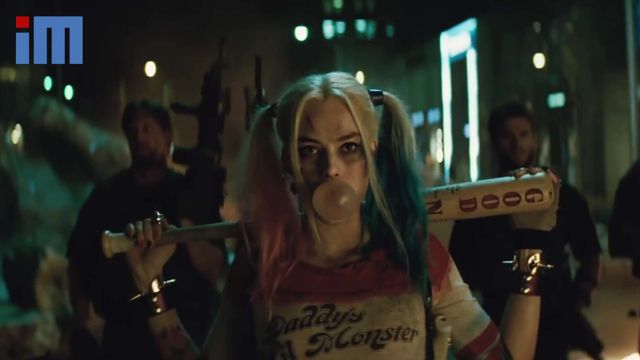 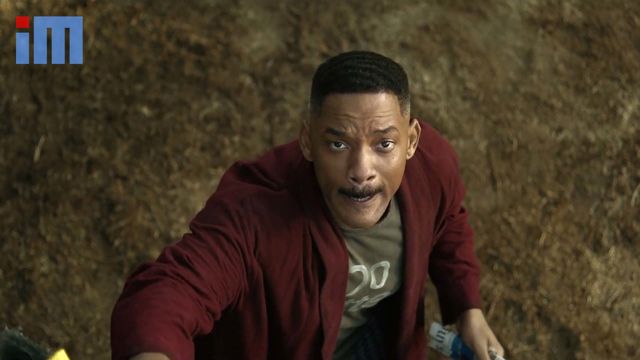 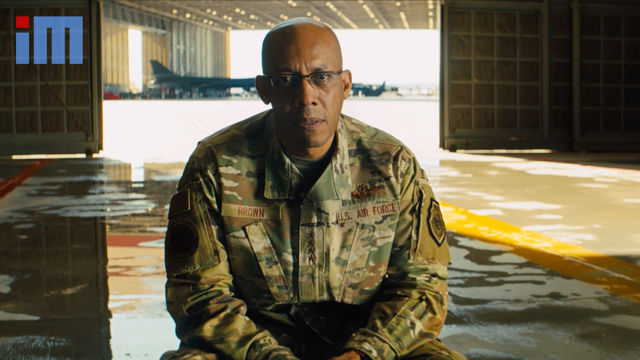 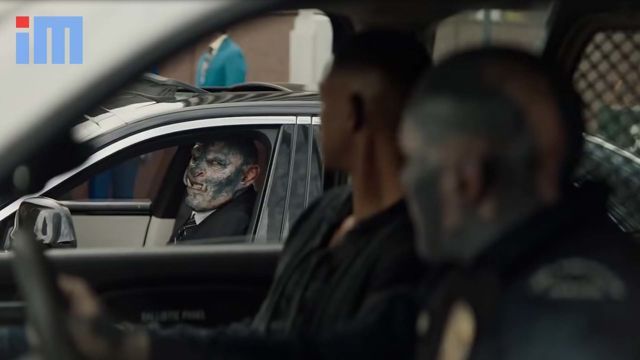 The United States Navy made David a submariner but it was the brutal streets of South Central LA that made him a filmmaker. David Ayer was born in Champaign, Illinois, but he grew up South Central, LA. It was inside that environment — that and the inside of a nuclear submarine — where David found his voice and vision. So it makes perfect sense that this world-renowned director, producer, and screenwriter should tell gritty stories. A reputation David sees as well-earned. Suicide Squad — which he also wrote — stars Will Smith, Jared Leto, and Margot Robbie. Not that we’re counting, but it took in more than $745 million at the box office. Okay, maybe we ARE counting. Fury — speaking of gritty — starring Brad Pitt, Shia LaBeouf, Michael Peña and Jon Bernthal, tells the story of a small crew of soldiers on a deadly mission behind enemy lines near the end of World War II. David’s other films as writer, producer, and director include Sabotage, Harsh Times, starring Christian Bale (set in South Central LA) and End of Watch — which he shot documentary-style — and stars Peña and Jake Gyllenhaal as LAPD officers, and Street Kings. He wrote the screenplays for several acclaimed features as well, including U-571, The Fast and the Furious, Dark Blue, S.W.A.T., and Training Day, which earned Denzel Washington an Academy Award for Best Actor. Ayer also directed the Netflix hit feature film Bright, which was the highest viewed film ever on Netflix and the #1 movie on Netflix in over 190 countries.  In the dictionary under, “self made”, you’ll see two words, David Ayer.

David Ayre is represented in the UK by 76 Ltd, under exclusive licence with Independent Media Inc.